In April, 2013, I was asked by my son’s teacher if I would come up to his class and talk to them about Anzac Day, as he was the only one in the class who had a direct connection back to Gallipoli. So I went and told the class about my grandfather, Arthur Freeman, who was an ANZAC at Gallipoli, and who was wounded there.

I showed them the medals. I showed them his dog tag, which was the big moment, as these were bits of metal which had actually been to Gallipoli. 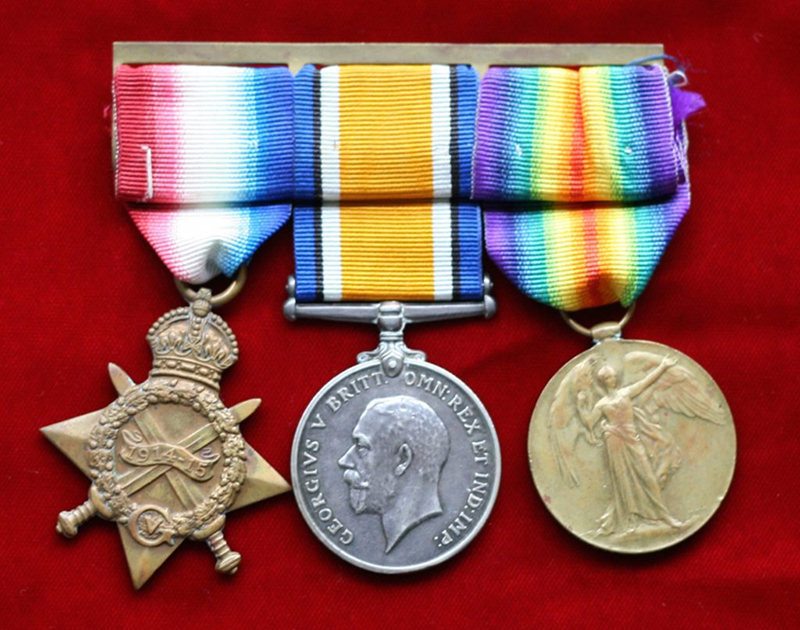 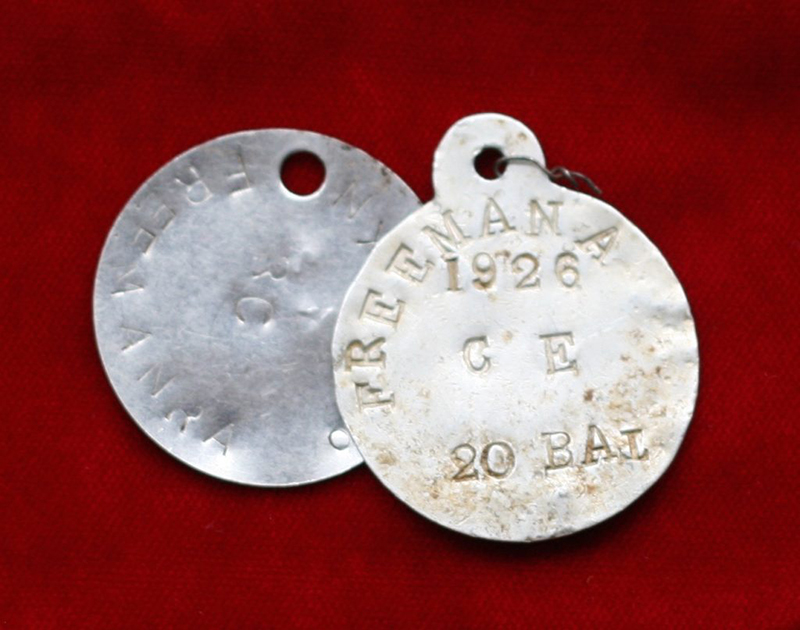 I read them the telegrams which his family had received when he was wounded. The first said, simply, that he was wounded; the next, ‘seriously ill’; the next ‘dangerously ill’, and so on. Then, finally, ‘out of danger’. And as I read them, I started wondering, ‘What would it have been like to get these telegrams?’

That was the beginning of The Soldier’s Wife. I went home and thought about it. My grandfather – he was known as ‘Freemie’ – was an orphan, so his telegrams had gone to his sister, Esther. I decided it would make a better story if the person receiving the telegrams was a wife. Hence The Soldier’s Wife.

I based my character Jimmy Hawkins’ war record on my grandfather’s. I gave him Freemie’s service number, as I didn’t want to use one which belonged to someone else. Fortunately we have Freemie’s enlistment and discharge papers, as well as copies of his war record and the telegrams about him – the telegrams Ruby receives in the book are identical to the ones our family received. 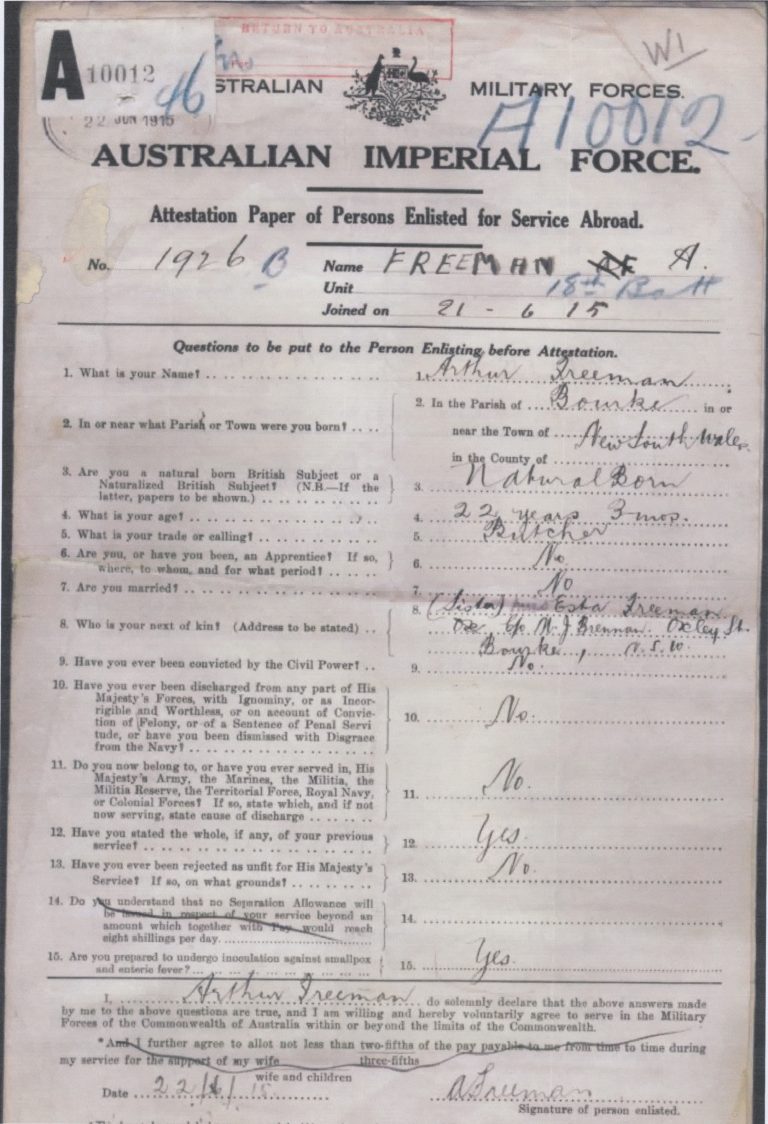 Freemie came home on the first proper hospital ship to leave Cairo, the Nestor. On the ship, they asked the men to sign a tablecloth. The women of the Red Cross later embroidered the signatures and auctioned it for charity, to support war widows and orphans. During my research, I visited the museum at Victoria Barracks, where the cloth is on display – and sure enough, there was Freemie’s signature. It was a very moving moment, as I hadn’t even known the cloth existed.

Once Freemie was home, he was sent to the 4th Repatriation Hospital in Randwick, just as in the book. The part of the story I didn’t put in (though I wanted to) was that he met my grandmother there – she came to visit a  friend of hers in a neighbouring bed, they got to chatting…. so in a way, I owe my existence to a Turkish shell!

Freemie is second from the right – do you think the man on the far right looks like Jimmy? 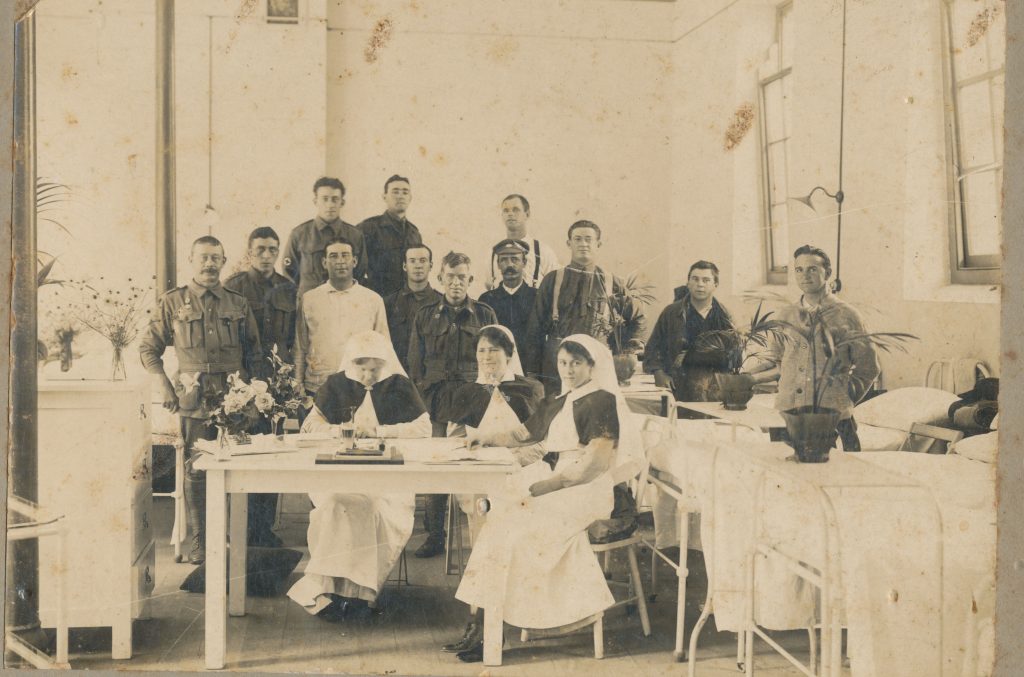