An A-List for Death 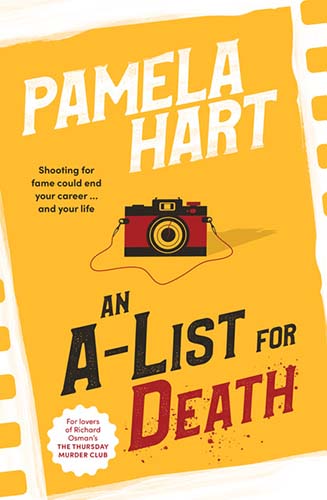 Shooting for fame could end your career … and your life. A sparkling mystery from a stylish new voice in crime fiction, in a book that will delight fans of Richard Osman and Kerry Greenwood.

TV researcher Poppy McGowan has never sought the spotlight and is none too happy to be photographed with rock god Nathan Castle. When the photo pops up on celebrity gossip sites, it sparks a media feeding frenzy, forcing Poppy to go to ground, don a wig, and pull some nifty moves to escape a tailing car. And she cops abuse from Nathan’s outraged fans.

None of this would have happened if Poppy had not found Nathan’s mother Daisy, one-time glamour girl and elderly best friend of her Aunty Mary, bleeding and unconscious in her bathroom. The police dismiss the case as an accident, but Poppy is sure there are questions to be answered. Who attacked Daisy, and why? Will she come out of her coma? What secrets are her gathering family hiding? What happens to Daisy’s money if she dies?

When a murder occurs outside Daisy’s flat, the police step in at last. Unfortunately, they finger Poppy’s boyfriend, Tol, for the crime – after all, he had bad blood with the victim. As Daisy’s money-hungry family circle, amid hints of poisoning, bribery and blackmail, Poppy must find a way to clear Tol’s name and ensure Daisy’s safety. 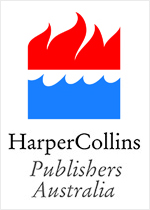